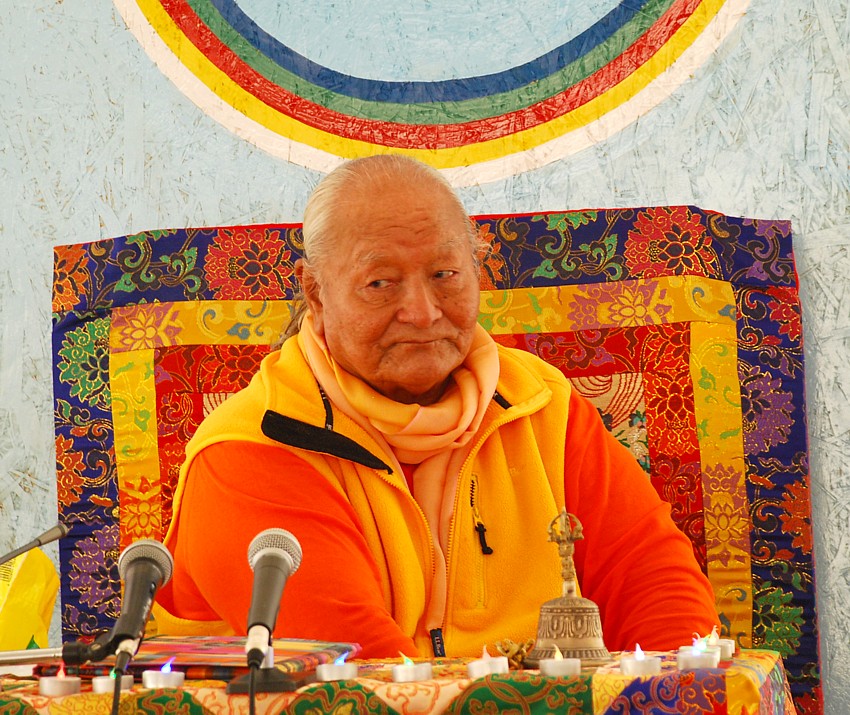 Professor Namkhai Norbu was born in 1938 in Derghe, in Eastern Tibet. He was recognized at birth as a Tulku, a realized master who is born again of his own free will for the benefit of all beings. During the years of his studies, which, because of this recognition, were particularly extensive and in depth, he revealed such extraordinary learning ability that he was considered a scholar even though he was very young. Notwithstanding his youth, he was already well known by the end of the 1950s as a person with a profound knowledge of the Tibetan culture and also as a great spiritual teacher.
Due to his fame in India and in Tibet, in 1960 Professor Namkhai Norbu was invited to Rome by Professor Giuseppe Tucci - an eminent scholar and founder of the Is.M.E.O. (Instituto per l'Africa e l'Oriente, one of the mayor institutes of oriental studies in Italy) -  to collaborate in research. In 1962 he started to teach Tibetan language and literature in Naples at the Istituto Universitario Orientale di Napoli, where he worked until 1992. For the first fifteen years of his residence in Italy Professor Namkhai Norbu concentrated mainly on the ancient history of Tibet and has done extensive research into the historical origins of Tibetan culture.
He is author ol many books. Of his influential and profound works on Tibetan history and culture, several have been translated into English: Necklace of Gzi, Journey Among the Tibetan Nomads and Drung Deu Bon.
Professor Namkhai Norbu is one of the primary living masters of Dzogchen. He is among the last generation of Tibetans to have been fully educated in Tibet. When he was eighteen years old he met his main master, Changchub Dorje, who aroused in him the complete awakening of his spiritual knowledge. In the mid ‘70s for the first time in the Western world, he was requested to give teachings. Since then, thanks to his deep understanding of the essence of Dzogchen and his natural capability of transmitting its meaning, a vast number of disciples of all nationalities have had an opportunity to appreciate the value of his teachings, to understand and practice them. Professor Namkhai Norbu is the founder of the Dzogchen Community, whose centers of study and practice are found all over the world. For many years Professor Namkhai Norbu has been tirelessly traveling around the world not only to spread the Dzogchen teaching, but also to dedicate himself to safeguarding Tibetan culture, a commitment which has taken him to China on various occasions and especially to Tibet.

Professor Namkhai Norbu is also the founder of A.S.I.A., an organization which works within Tibet to develop schools and hospitals. 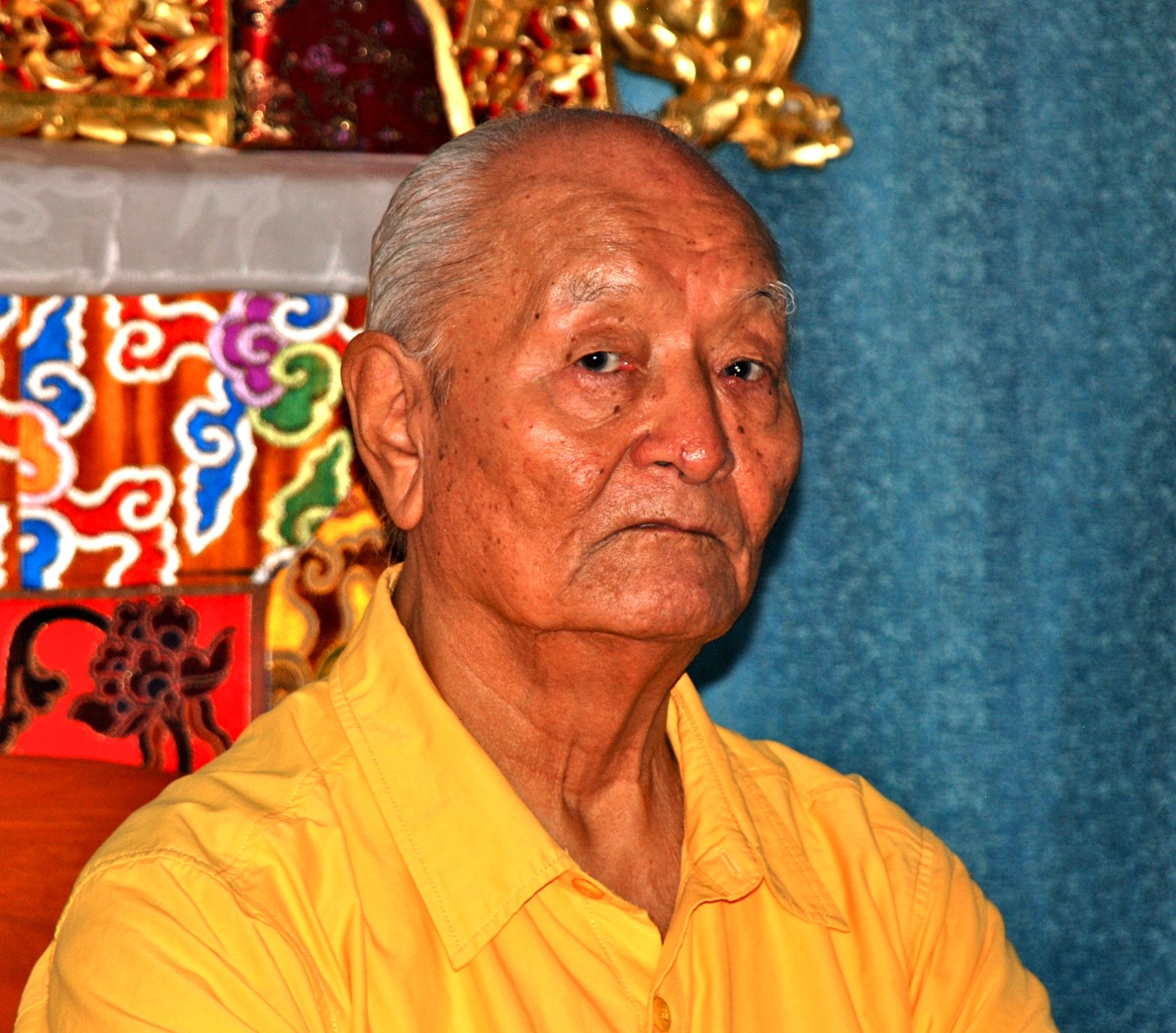 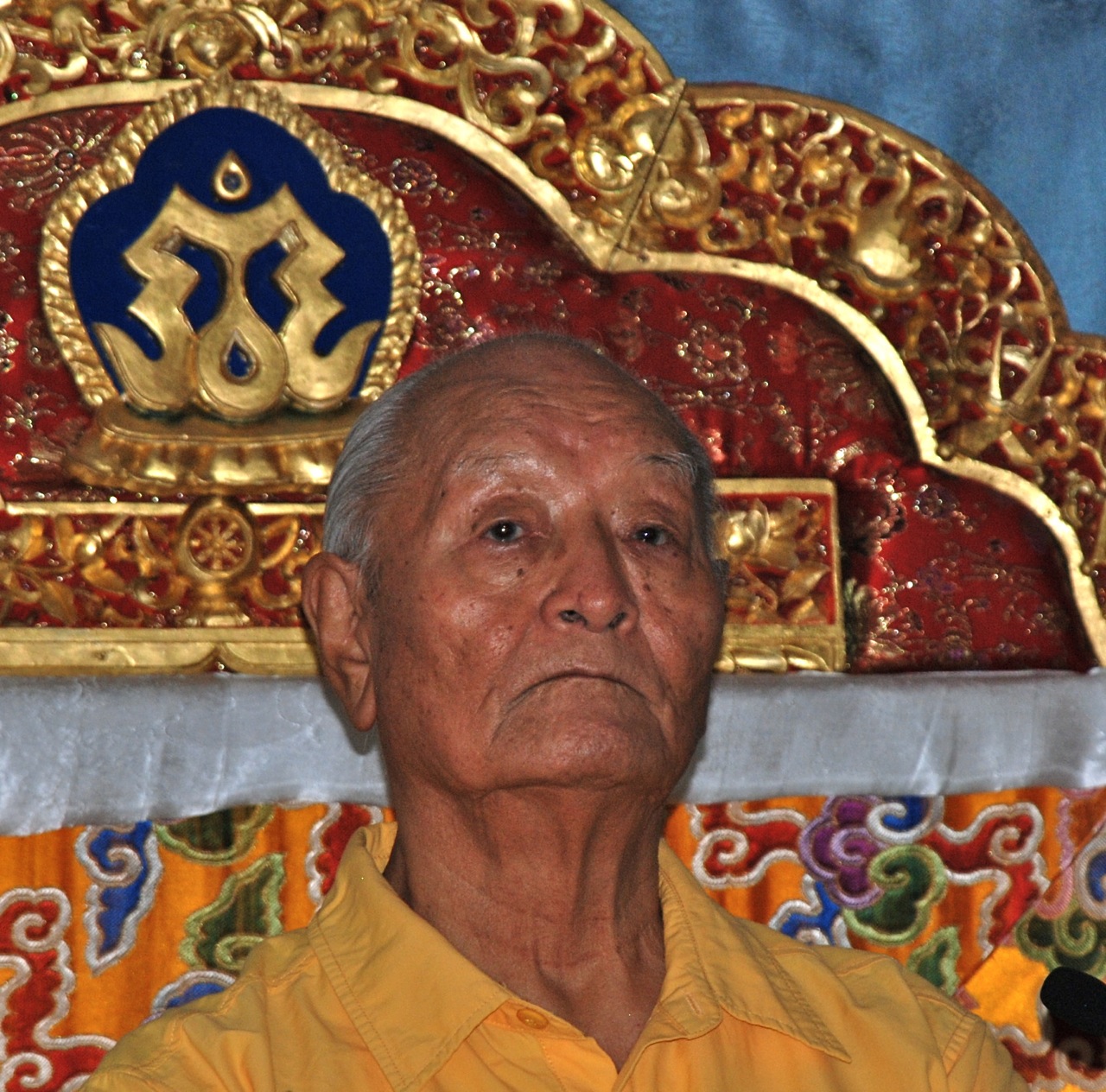 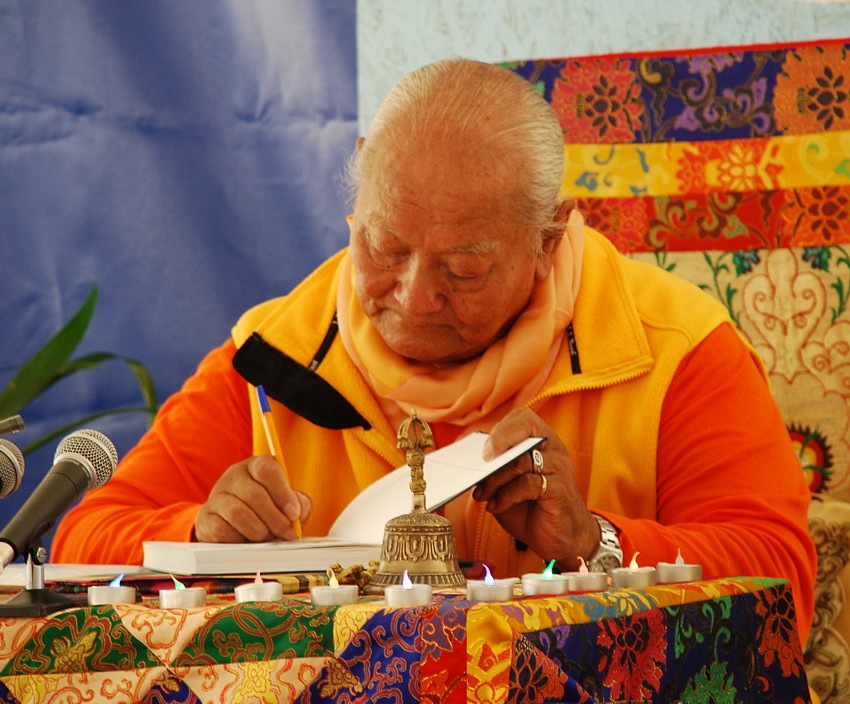