Zugriffe: 123029
Shang Shung Institute - International Institute of Tibetan Studies
Tibetan civilization is one of the world’s greatest sources of spiritual knowledge that remains intact to this day, but there is now a real danger that this may be lost. The Shang Shung Institute, therefore, endeavors to safeguard different aspects of Tibetan culture in order to keep it alive for future generations.
The Shang Shung Institute organizes courses, study seminars, conferences and exhibitions as well as translating original Tibetan texts into the major Western languages. It has a publications arm as well as an archive based in Italy and the International Institute offers study grants to young Tibetans.
Shang Shung, the name of the Institute, reflects the pre-Buddhist foundations of Tibetan culture and history. The ancient kingdom of Shang Shung once occupied a large area including Western and Northern Tibet with Mount Kailash at its centre. The study of Shang Shung is important if we are to understand the unique nature and the universal importance of Tibetan culture, past and present.
Many of its traditions have been transmitted across the centuries by both oral and literary means. Knowledge of Tibetan culture is traditionally classified into five major fields or sciences: Arts and Crafts, Medicine, Linguistics and Poetry, Logic and "Inner Knowledge" which refers to the more esoteric aspects of Meditation and Buddhist Studies and the Shang Shung Institute is active in the fields of Arts and Culture, Translation and Language Programs, Publications, Archiving, Tibetan Medicine, Buddhist Studies and Academic Research .

The International Shang Shung Institute, founded in 1989 by Professor Namkhai Norbu and inaugurated in 1990 by His Holiness the Fourteenth Dalai Lama, is a non-profit, non-political heritage organisation dedicated to the preservation and study of Tibetan culture. Today there are branches in Italy, Russia, United States, United Kingdom, Argentina, Australia, Austria, and The Netherlands.

"I therefore hope and pray that all Tibetans and those who are interested in the future of Tibet and its culture, will help in whatever way they can to ensure the continuing survival of the authentic Tibetan tradition.” Professor Namkhai Norbu

It is located in East-Styria about 45 km to East of Graz and about 160 km to the South of Vienna.
Together with the Yeselling, the Ling of the international Dzogchen-Community, the Shang Shung Institute Austria is located on the top of a lovely smooth hill, surrounded by vineyards and offering a marvelous view in all directions.
Oliver Leick has been its director from the first day on until now. 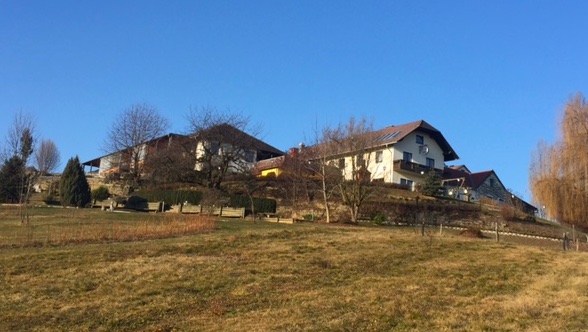 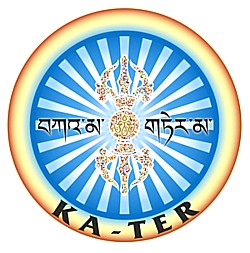 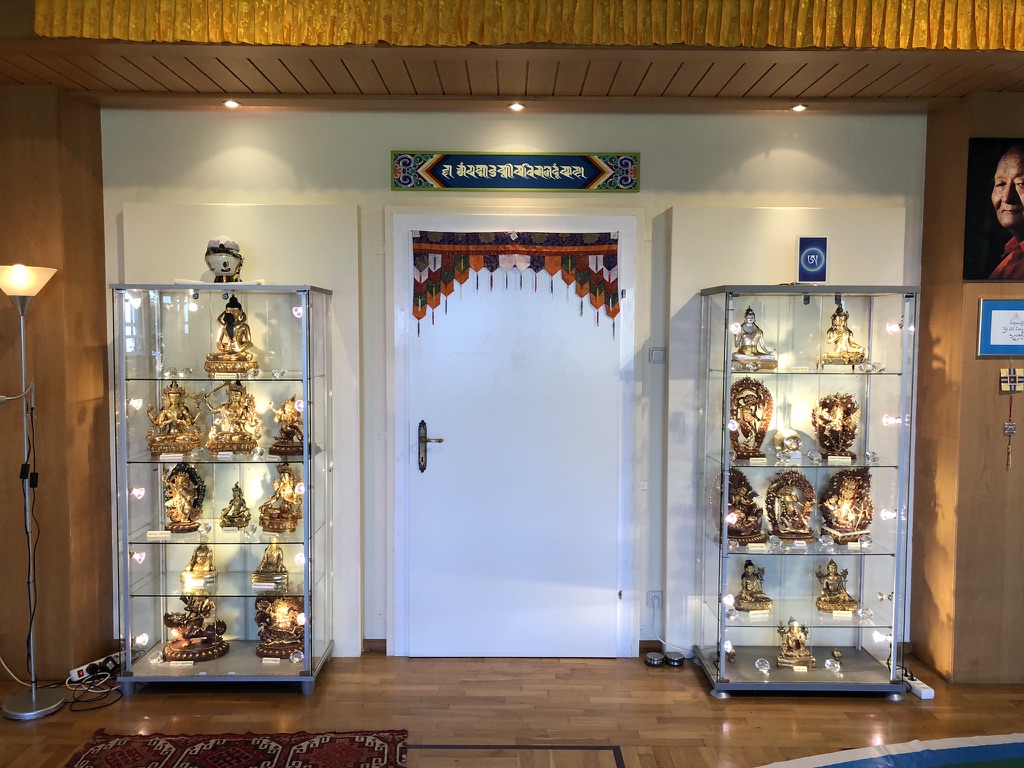