Jim Valby was born on 3-Sep-1946 and grew up in Rochester, New York, USA where he attended Roman Catholic elementary & high schools. He graduated from Middlebury College with a Physics degree and worked as an engineer.
From 1971-1983 he attended graduate school while driving a school bus, programming computers, teaching violin and running a nuclear reactor. He earned Masters & Doctorate degrees in Tibetan Buddhism focusing on Shrisingha, Vimalamitra and computers at the University of Saskatchewan under Professor Herbert Guenther.
In 1982 he participated in his first retreat with Chögyal Namkhai Norbu. Since 1989 he has lived in the Tsegyalgar area where he works on translations from Tibetan, transcripts of Chögyal Namkhai Norbu retreats, and other Dzogchen Community projects.
Jim Valby is an authorized Santi Maha Sangha instructor for Base Level, First Level, and Second Level and he has led many courses and retreats all over the world.
Since 2003 he has also worked for the Ka-ter Translation Project on a temporary base. 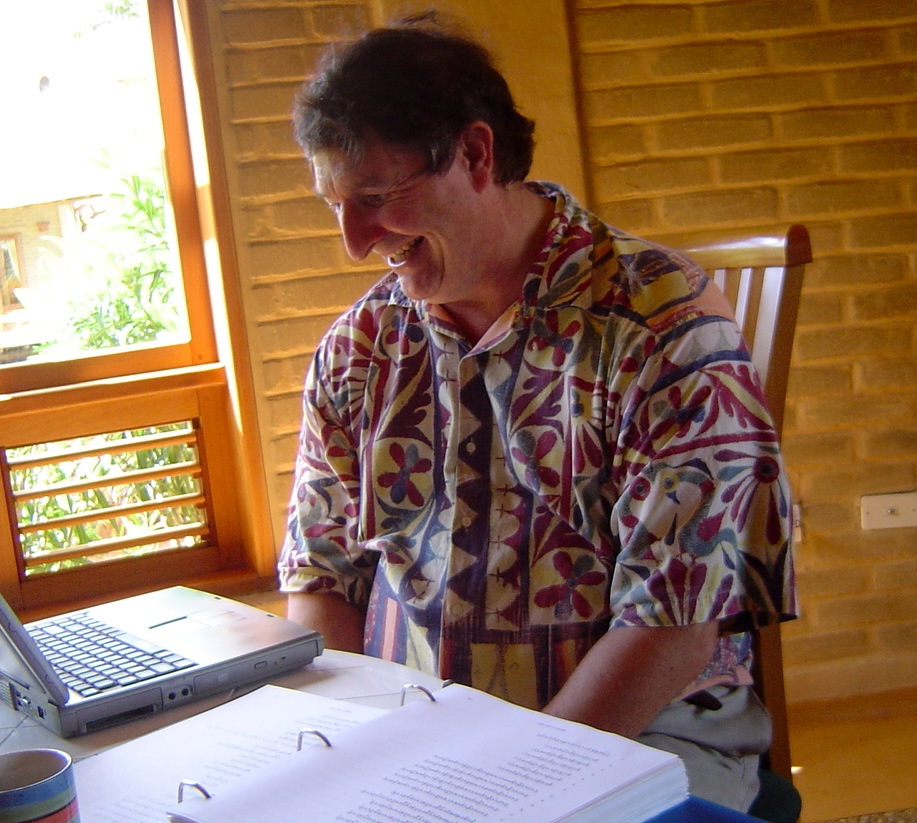 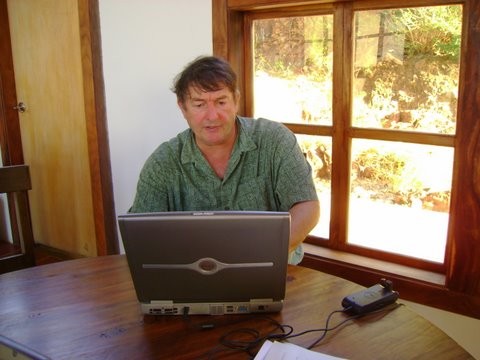